Ephedrine HCL is used as a stimulant, appetite suppressant, concentration aid, decongestant, and to treat hypotension associated with anaesthesia. Also used with diet plans for weight loss. Ephedrine has been used from the ancient era to cure cold, seasonal allergies, asthma and also as the main composition of weight loss supplements.

What is Ephedrine HCL?

Ephedrine is a natural substance contained in some herbs. Ephedra known as Ma Huang contains ephedrine. Ephedra sinica known in Chinese as Ma Huang. This herb has been used in the traditional Chinese medicine for more than 5,000 years for the treatment of hay fever and asthma. This plant contains also pseudoephedrine. Ephedrine is contained in Sida Cordifolia’s leaves. Sida cordifolia native to India but spread to Africa, Australia, United States etc… It contains ephedrine and pseudoephedrine, but less than 2% found in the leaves.

Ephedrine is a sympathomimetic amine. Amine is an organic compound containing a basic nitrogen atom, derivative of ammonia. Sympathomimetic means that this amine is producing physiological effects analog to those caused by the sympathetic nervous system, which is a part of the nervous system originating in the thoracic and lumbar regions of the spinal cord. In this case it inhibits the physiological effects of another part of the nervous system, tending to reduce digestive secretions, speed up the heart, and contract the blood vessels.

Ephedrine and pseudoephedrine are alkaloids which is defined as naturally occurring chemical compounds that contain mostly basic nitrogen atoms (cf. amine). Alkaloids are often used as medications or drugs due to their pharmacological effects. In this large group we have the very well known caffeine, nicotine, cocaine, morphine, quinine, and ephedrine. Ephedrine is a chemical substance present in the leaves of an herb called Ephedra or Ma Huang, which has physiological effects on digestive, heart and blood pressure functions.

How does it work?

You should be familiar with adrenaline. The fight or flight hormone. Noradrelanine is its cousin, and that they both target adrenergic receptors in many cells, in other words, when these substances are released in your body, the adrenergic receptors will react. Ephedrine will cause your heart rate will increase, your pupils will dilate, your blood will be directed to your important muscles. We react to threats or stimuli with a general discharge of the nervous system, urging them to defend or to escape.

The link with ephedrine is because of it being a sympathomimetic alkaloid, ephedrine will work by increasing the activity of noradrenaline on adrenergic receptors. In other words, it will cause your brain to discharge neurotransmitters to some of your cells which will react in an adrenaline rush.

What is the difference between ephedra and ephedrine?

I will keep this simple, Ephedra is the plant and ephedrine is the active ingredient – alkaloid – contained in the leaves.

What is the difference between ephedrine and pseudoephedrine?

They are similar, both are alkaloids present in ephedra’s leaves, pseudoephedrine has a better effect as decongestant but ephedrine is by far better for metabolism.

What is the difference between ephedrine and ephedrine sulfate?

What is ephedrine HCL?

Ephedrine HCL (for hydrochloride) is the synthetic form of the natural ephedrine present in ephedra’s leaves, it is produced by pharmaceutical companies. The big advantage is that it is a pure pharmaceutical grade which is controlled during manufacturing and tells you exactly what quantity of ephedrine you have per tab. The hydrochloride form gives you the exact quantity of active substance that is written on the box.

Is it legal to buy Ephedrine HCL or Sulfate?

Yes, in most states in the USA where the pressure is high since the FDA ban and all the buzz around pseudoephedrine and methamphetamine, it is still legal to buy ephedrine for personal use such as allergy, flu or asthma treatment. In other words, it is legal to purchase it for hay fever, cold, flu, allergy, asthma and other bronchial conditions, if you have no intent to use it as a drug precursor to manufacture illicit substances. What is illegal for a company (production or distribution) is to promote it as diet pills for weight loss, including the hydrochloride form of course.

The legal quantity purchased per month and per person in the USA is legally limited to 9 grams.

An assessment of medical studies is available at the CRN website (Council for Responsible Nutrition), stated that all studies concluded that ephedrine was presenting no risk at the prescribed dosage.

To use ephedrine as bronchodilator you should consult their doctor first in order to check potential contraindications. Avoid buying fake products online, especially sites like ebay and Amazon. If you can buy it without submitting a copy of your photo ID, it is not real ephedrine. Live Lean Today.com has been selling Vasopro Ephedrine HCL 25mg and 12.5 mg for 20 years. I think you can trust this source!

Can Ephedrine HCL Be Used For Allergy Relief and Is It Effective?

Ephedrine has been used from the ancient era to cure cold, seasonal allergies, asthma and also as the main composition of weight loss supplements. Ephedrine is no longer sold as a weight loss supplement because of DEA regulations and the Combat Methamphetamine Act of 2005. Ephedrine has been used, still is used and has increased in use in over the counter
medicine for asthma because it really soothes the respiratory system and improve respiration. These are many of the same symptoms that accompany allergies.

Ephed Ephedrine contains an additional product call Guaifenesin. Guaifenesin is used to treat coughs and congestion caused by the common cold, bronchitis, and other breathing illnesses. It is not for long-term breathing problems (such as chronic bronchitis, emphysema) unless directed by your doctor. Guaifenesin is an expectorant. It works by thinning and loosening mucus in the airways, clearing congestion, and making breathing easier. Once again this is why Ephed works well for Allergy relief.

These products do not cure or shorten the length of the common cold. To decrease the risk for side effects, carefully follow all dosage directions. Do not give other cough-and-cold medication that might contain the same or similar ingredients (see also Drug Interactions section). Ask the doctor or pharmacist about other ways to relieve cough and cold symptoms (such as drinking enough fluids, using a humidifier or saline nose drops/spray).

The other wonderful use of Ephedrine is to cure and prevent seasonal allergies. It is an effective decongestant which is used in curing the cold and allergies. It provides the resistance to fight against the allergies improving immune system. It works great for the asthmatic patients. It widens the respiration area in the lungs and reduces irritation and other breathing issues. It acts as magical drug for the patient suffering from respiratory problems.

One side effect of ephedrine is that it is appetite suppressant. So it is important to make sure you eat properly while taking ephedrine to maintain a healthy immune system.

As with any OTC medications ask your doctor or pharmacist for more details about using your product safely. 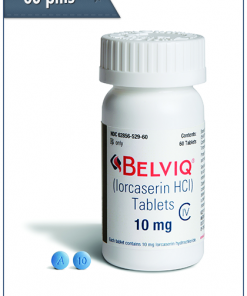 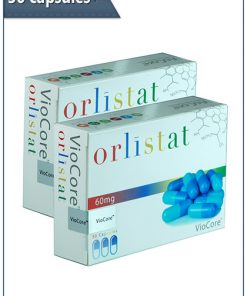 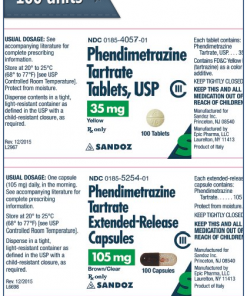 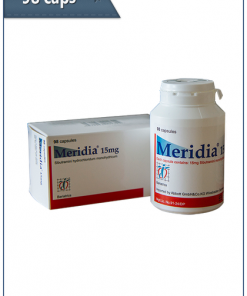 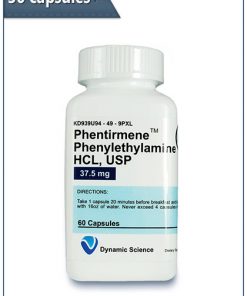 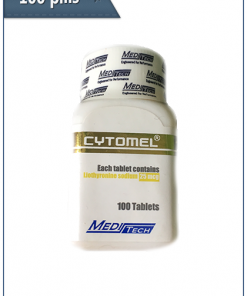 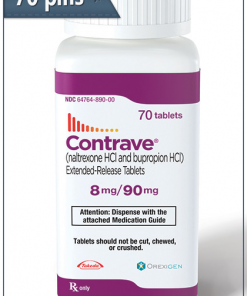