Methoxetamine (MXE, 3-MeO-2-Oxo-PCE) is a research chemical and dissociative drug of the arylcyclohexylamines chemical class with stimulant, depressant, anti-depressant, hallucinogenic, and analgesic effects. Effects are somewhat comparable to the effects of DXM. The drug functions as both a serotonin reuptake inhibitor and an NMDA receptor antagonist, mimicking the action of both common antidepressants and dissociative drugs like ketamine, which itself behaves as a potent antidepressant.

Methoxetamine can be administered through a variety of different routes including oral consumption, intranasal insufflation, intramuscular injection, intravenous injection, sublingual/buccal absorption and rectal administration. Each route differs from one another in terms of the compounds time of onset, potency, and duration.

First effects: ~5 min
Peak begins: 5-10 mins
Peak lasts 1.0-2 hours
After effects 1-2 hour
Effects are cumulative when doses are repeated. Repeated dosing too quickly (say, in less than 1.5 hours) can result in anxiety and discomfort. For those without tolerance, doses of over about 25 mg may result in a disorientated state, which is not necessarily desirable.

First effects: ~2 min
Peak begins: 5-10 mins
Peak lasts 1.0-2 hours
After effects several hours
Plugging methoxetamine produces very quick onset coupled with a fast descent into dissociation at mid to high doses which could prove overwhelming to inexperienced users. It is also easy to accidently dose to high so starting with lower than usual dosage is advisable.

Achieving total dissociation is easier through this ROA than with oral or insufflation but considerably more nausea may be experienced. Also methoxetamine has a reputation for not dissolving in water very well. Usually it will dissolve very slowly if stirred, although some have found it impossible with some batches.

Methoxetamine is a versatile substance. It is used in both solitary and social settings and may provide one of several desired results.

In a private, solitary setting, the drug may be used to increase introspection and to examine personal issues or matters of importance from a fresh perspective. Anxiety-provoking thoughts and memories may become less so under the influence of MXE, permitting difficult subject matter to be examined with greater productivity. The relatively mild psychedelic effects of the drug combined with its ability to assuage anxiety with little cognitive impairment make it a candidate for use as an adjunct to therapy in the opinion of some users. Meditation is another activity that the drug may enhance, as users often experience a strong feeling of centeredness, calmness, or peacefulness. Those desiring to use MXE for this purpose may benefit from a serene environment such as an open field.

Methoxetamine is highly effective at relieving depression quickly, often within only a few minutes, and even at doses which produce little intoxication. Users may take the drug regularly to make difficult or painful emotions or memories more manageable and less intrusive, potentially leading to psychological dependence. However, some users report improved overall functioning with regular use of small amounts of the drug.

In social settings and at low to moderate doses, MXE is useful in reducing inhibitions and enhancing conversation. Communication may become enriched and seem more authentic or meaningful. The drug produces only a moderate level of euphoria and tends not to produce violent or bizarre behavior. It complements alcohol well and is seen by some users as a natural and sensible adjunct to a night out with friends. However in excess, combining MXE with alcohol may lead to an increased risk of negative effects due to synergy between depressants.

Some users choose to consume large amounts of the drug in one session, sometimes upwards of 100mg. These amounts tend to produce a high degree of dissociation and thus both physical and mental impairment, making communication, good judgement, and normal locomotion much more difficult to achieve. Some users desire to experience the foreign mental realm that is precipitated by high doses, while other users show no such interest and instead prefer moderation. 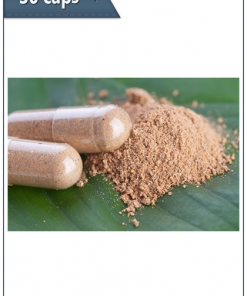 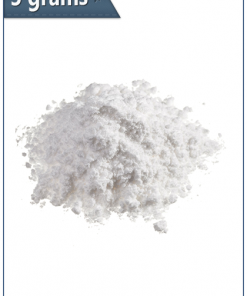 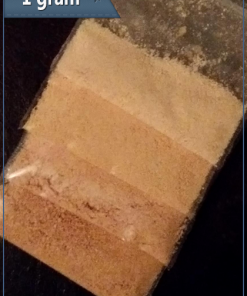 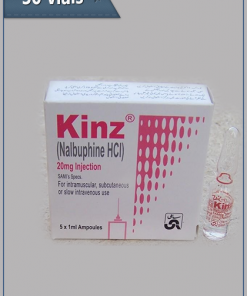 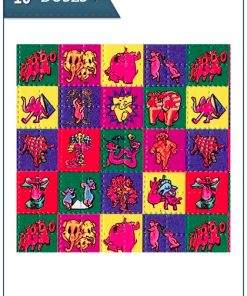 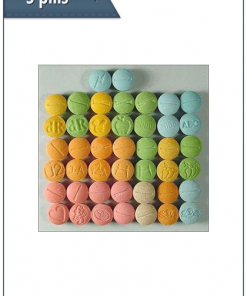